The Internet of Things (IoT) is very, very simple. It is easy to describe. IoT is Internet devices consisting of sensors, embedded computing and radios that create value. Period. It is the essential model, the required technologies. Devices without sensors + computing + radios are NOT ‘Things.’ Absent Things there is no IoT. Capiche? Simple.

IoT is like the URI/URL, HTTP and HTML. TBL simply connected these to the Internet to reveal the WWW. If you do not know what this is see the World Wide Web.

IoT is simple, pervasive and creating massive value today. There is extreme, geometric value on the horizon. IoT is everywhere. Remember, in 1995 the WWW was also, “…not very evenly distributed.” 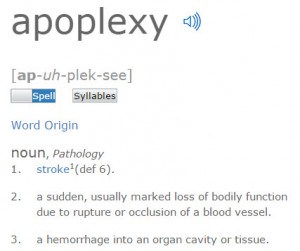 What is a serious problem is the apoplexy that takes over everyday people, management, pundits, etc., when faced with IoT. It is concerning and strange. It’s akin to when the WWW hit the mainstream. Apparently, IoT simply has no frame for most people. Yet, most people are heavy users.

Look, smartphones are the most pervasive ‘Thing’ on the Internet today. The 2+ billion Things out there today all depend on, naturally, sensors, embedded computing and radios. Again, IoT is here, creating value, Big Time.

Remember, IoT really debuted around 1995. We were discussing a lot it at HP and the Institute for the Future in Palo Alto. Paul Saffo authored a nice paper that set the IoT course. Of course, connected sensors, radios and computers go back much further, but Paul added some welcome and much-needed perspective.

Many are in denial. Even while the embrace appification and wait-in-line for the iPhone 6s.

The App Stores (iPhone, Android) account for over 3M apps, w/100s of billions of downloads. Many depend on Internet “Things.” Many consists of sensors, computing and radios to create value, i.e., Uber, Postmates, Skype, Instagram, etc. Be brave! 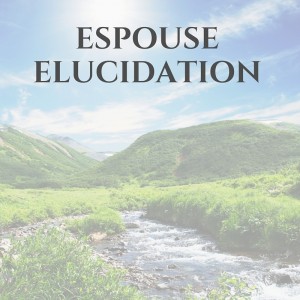