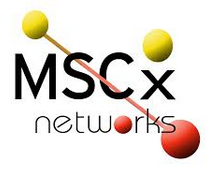 In the last decade network theory has been revealed to be a perfect instrument to model the structure of complex systems and the dynamical process they are involved into. The wide variety of applications to social sciences, technological networks, biology, transportation and economic, to cite just only some of them, showed that network theory is suitable to provide new insights into many problems.

The goal of the 1st Mediterranean School of Complex Networks will be twofold:

For this reason, the program will involve lectures from experts in different fields (social science, game theory, biology, neuroscience, etc) for 50% of the duration of the school. The remaining time will be dedicated to: 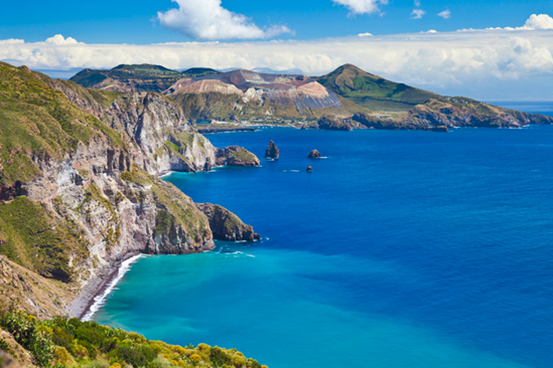 Registration is mandatory for participants, visit webpage. School fee is 300 euros, lectures, transfers from Catania to Salina, and accomodation are included.

Participation is limited to 50 attendants

The school will take place in Salina, a small island in the north of Sicily (Italy), from 9 to 13 June 2014. Salina, fully covered by green vegetation and surrounded by the sea, represents a suitable small and quite environment to achieve the purposes of this school.