Thomson Reuters just released their annual forecast of potential winners of this year’s Nobel Prize in each category: chemistry, physics, medicine, and economics. 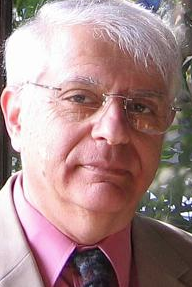 “Mark S. Granovetter at Stanford University is more of a sociologist than an economist, but his innovative work in economic sociology has landed him on Thomson Reuters’ list of contenders for the Nobel Prize in economics.

He has criticized some of the assumptions in today’s economic research like the thought that social norms and values dominate the market and has emphasized that trust is essential in many transactions.”