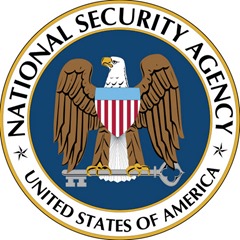 Is it NSA or SNA?

The New York Times reports today, “…the National Security Agency has been exploiting its huge collections of data to create sophisticated graphs of some Americans’ social connections that can identify their associates, their locations at certain times, their traveling companions and other personal information, according to newly disclosed documents and interviews with officials.” 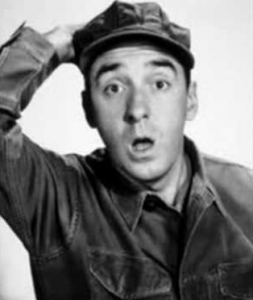 The Social Network Analysis (SNA) community is all aflutter that their members are not more vociferous concerning the revelation the NSA is looking at the network structure of billions of domestic phone calls. They are, in fact, according to one community leader, ‘flabbergasted.’

While this communities behavior is interesting and deserving of further inquiry, the topic here is that anybody is surprised the NSA looks at network structure.

[Your humble correspondent was a faithful servant of a certain US signal intelligence agency for years. You know how the saying goes, ‘I can tell you more but then I will have to kill you.’]

Feigned outrage that the NSA examines domestic data and social graphs is akin to Captain Renault’s remark concerning Rick’s Café Américain in the film Casablanca, “I’m shocked, shocked to find that gambling is going on in here!” as he unceremoniously stuffs a huge wad of  bills in his pocket.

The fact is network structure, revealed by SNA, delivers the goods. It can tell an enormous amount about the activities within the networks. Network structure delivers fine-grain, actionable intelligence… all without listening to the conversation itself.

Graphs, of course, are a more natural way to look at lots of data. Really, do you think your brain uses SQL? See GraphConnect 2013.

Meanwhile, SNA is extremely powerful. Unfortunately business hasn’t caught up, they don’t ‘get it.’ Fact is, SNA will propel the next great episodes of growth in all markets and businesses.

Concerning adversaries, SNA can be used by both sides of any activity to advance their effectiveness. There is always a huge advantage for the side using SNA. If both sides are using SNA it levels the playing field. It can be both for and against.

For example, SNA could be applied to the so-called expert networks to identify troublesome patterns and structures. Meanwhile, the expert networks could also use SNA audits to assure they are not advancing illegal activities.

For example, Raj Rajaratnam is rotting in a Federal penitentiary until 2021 mostly because of network structure. Federal statues like RICO, that have decimated La Cosa Nostra, depend heavily on network structure, particularly hub-n-spoke networks, aka ‘Corrupt Organizations.’

The asymmetric War on Terror is perhaps the first major social network war. SNA can be both a potent weapon and effective deterrent.