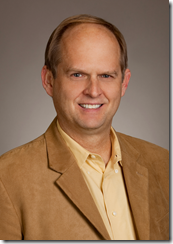 Those fortunate to have participated in past Colabria Action Research events over the years know that the irrepressible polymath, Professor Robin Hanson, was a frequent and enthusiastic speaker, participant and leader.

As member and affiliate of the Machine Intelligence Research Institute and the Singularity Institute, Colabria is thrilled to invite you to download Hanson-Yudkowsky AI-Foom Debate. It is available for free, in several formats and is recommended. Happy reading the Robin Hanson AI Debate! 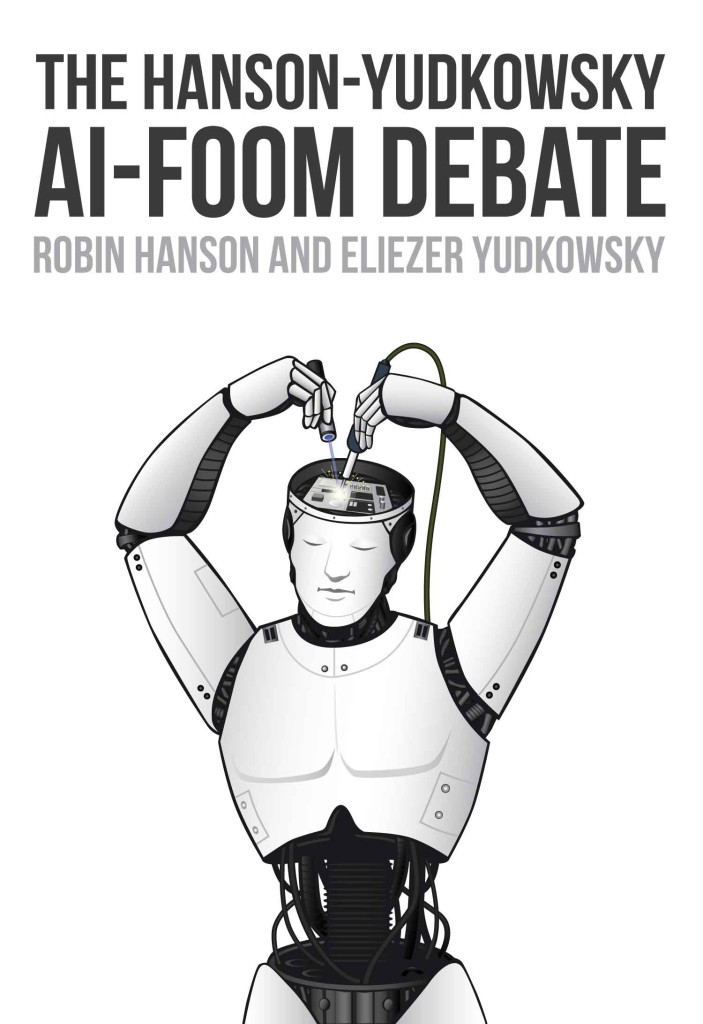 The Hanson-Yudkowsky AI-Foom Debate is now available as an eBook!

In late 2008, economist Robin Hanson and AI theorist Eliezer Yudkowsky conducted an online debate about the future of artificial intelligence, and in particular about whether generally intelligent AIs will be able to improve their own capabilities very quickly (a.k.a. “foom”). James Miller and Carl Shulman also contributed guest posts to the debate.

The original debate took place in a long series of blog posts, which are collected here. This book also includes a transcript of a 2011 in-person debate between Hanson and Yudkowsky on this subject, a summary of the debate written by Kaj Sotala, and a 2013 technical report on AI takeoff dynamics (“intelligence explosion microeconomics”) written by Yudkowsky.

Comments from the authors are included at the end of each chapter, along with a link to the original post. The curious reader is encouraged to use these links to view the original posts and all comments. This book contains minor updates, corrections, and additional citations.

The debate is completely free for download in various eBook formats.